Trademarks displayed in audiovisual works can be a real headache if the associated legal aspects fail to be taken into account. Both Spanish and European trademark laws and case law have shed some light in this regard. However, there are still some grey areas clouding this issue.

It is common practice in the audiovisual world to be particularly careful with any trademarks displayed on screen. In fact, one of the first things that film television or audiovisual communications students are taught is not to show any trademarks in their short films or other visual projects that they are filming.

Although this is a prudent measure, it is often exasperating for an artistic director or a script supervisor of a production, as they already have enough stress and things to do without the responsibility of checking for every label, sign or logo on the different costumes, attrezzo and scenography displayed on screen.

What are trademark owners’ rights in this case? Is there a limitation covering unauthorized use of registered signs in audiovisual productions? And what if the title of my film is already registered as a trademark?

Thus it becomes clear that something as apparently innocuous as a Starbucks coffee growing cold in Winterfell raises a number of legal questions that call for caution on the part of audiovisual communications students and teachers. Particularly, when the Trademark Law 17/2001, of 7 December 01 does not contain any specific limitation that covers this type of “incidental ” use of third party trademarks in the context of audiovisual programs, and the case law addressing this issue is patently wanting and inconclusive.

The purpose of a trademark is to identify goods and services in trade in such a way that the general public recognizes and links a particular good or service with a specific business origin. The owner of a registered trademark is exclusively entitled to prevent any third party from using an identical or similar sign to their registered mark in order to identify identical goods or services for which their trademark has been registered.

Legal scholars (Lobato, Fernández-Novoa) have interpreted that specific, atypical uses without a distinctive purpose could operate as a limitation to the trademark right even though such uses are not expressly mentioned in the articles regulating the limits of trademark law (Article 37 of the Trademark Law and article 14 of the European Union Trademark Regulation).

The appearance of a trademark in a series, film or television program could be considered an atypical use without a distinctive purpose, provided that (i) it is commensurate with honest market practices – and does not suggest a relation with the trademark owner or denigrate the trademark _ (ii) there is no risk of confusion and/or association with the original trademark as the trademark is not used to identify goods or services, and (iii) the distinctive nature of the trademark, its possible reputation and the trademark’s other functions _ in terms of advertising, investment or indication of origin_ remain unaffected.

Supreme Court Judgment no. 369/2009 of 21 May 2009 ruled  in support of this theses, even if it did not implement the Spanish trademark regulation. The judgment declared that Madrid municipal transport company (Empresa Municipal de Transportes) could not prevent the use of its trademarks in the fictional series Médico de Familia and Periodistas, even when one of its buses was portrayed as the cause of an accident on the TV shows.

Similarly, in its judgment of 30 December 2015, the Supreme Court allowed the distributor DeA Planeta S.L.U. to distribute the British movie  “Ironclad” in Spain under the title “Templario” in its judgment of 30 December 2015 (Bierzo Paradiso vs. DeA Planeta). This was despite the claim filed by the Spanish producer Bierzo Paradise A.I.E., which had registered ”TEMPLARIO” as a word European Union Trademark in classes 9, 38 and 41 to cover, among other goods, photographic and cinematographic goods and services relating to telecommunications, entertainment and sporting and cultural activities

In line with established case law of the European Union Court of Justice, the highest Spanish court recalls that the owner of a trademark can only prevent a third party from using a sign that is identical or similar to their mark when the following requirements are met:

Finally, the aforementioned judgment goes on to indicate that the so-called risk of confusion translated in the public falsely believing that the good or services identified by a trademark have the same business origin or, as the case may be, belong to economically related companies.

In this specific case, the use of the term “Templario” as a movie title does not involve any connection that would provide any indication of the film’s business origin (it does not refer to the producer or film distributor behind the economic exploitation of the film). On the contrary, the title of the movie bears a relation (descriptive, suggestive or allegorical) to the content of the film, in such a way that, for the average consumer, it gives no indication of the business origin, but rather refers to a number of creative and intrinsic elements of the film such as its argument, general theme, characters, etc.

In a slightly different scenario, the Provincial Court of Barcelona allowed use of the trademark of a football club in a video game (Burjassot CF vs. Planeta DeAgostini, 2008) because: (a) the mark was not used intentionally to identify the video game as such (or any other product or service) and (b) use of the sign did not presuppose taking unfair advantage of the club’s trademark because it was purely incidental, as the players could choose the club identified by the trademark from an array of dozens of clubs before playing a game.

To conclude, there are legal arguments to defend that the use of registered trademarks in an audiovisual production does not infringe the owners’ trademark rights – provided that they appear incidentally as part of the ambience or atmosphere –  as such marks are not being used for the purpose of identifying goods and services but merely as an accessory, or in an indicative manner.

In this regard, the risk of infringement could be mitigated if the director ensures that particular care is taken to avoid excessive camera focus on the trademarks (for example, fixed close-ups of the trademark for a long period of time), or overt discrimination of some trademarks from others (that is, the camera should show all the trademarks in a similar way, without given undue prominence or unduly vilifying any of them).

However, what happens when the trademark repeatedly appears and features prominently on the screen (close-ups of the trademark, progressive zooming in, constant mentions of the mark in the script and all that jazz)? Leaving aside trademark legislation, could this bring on a case for illicit product placement? 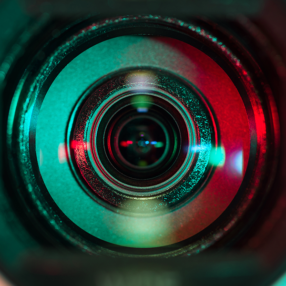 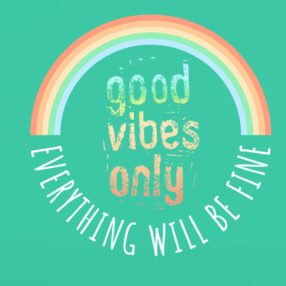 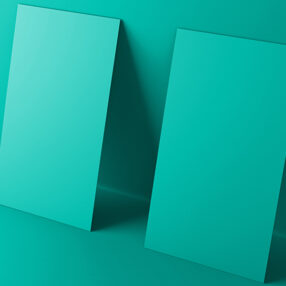 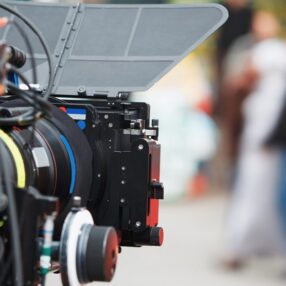 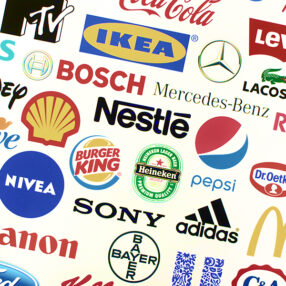