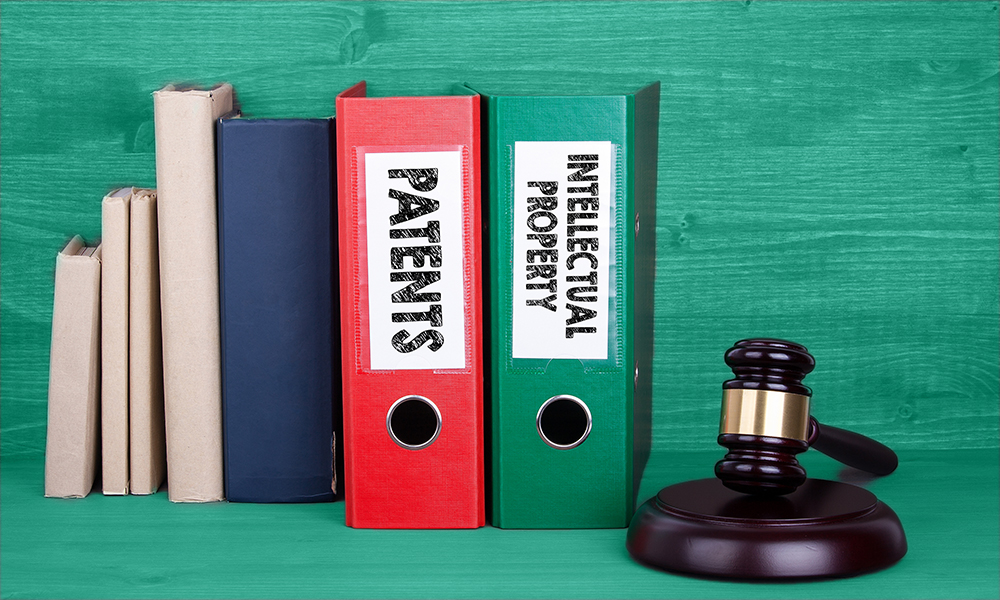 The entry into force of the Unified Patent Court is one step closer. European patent owners will soon have a new Court with jurisdiction over lawsuits involving patents.

After a bumpy path since the enactment of European Regulation 1257/2012 of 17 December 2012 almost 10 years ago, implementing enhanced cooperation in the area of the creation of unitary patent protection (Unitary Patent Regulation), authorized by Decision 2011/167/EU, and 9 years on from the Agreement on a Unified Patent Court (UPCA), the latter is now on the verge of coming into force, despite the fact that a few large Member States will stay (at least for now) out of the system, such as Spain.

With the entry into force of the UPCA, the Unitary Patent Regulation will also come into force, providing an additional option for patent protection in Europe, alongside the two existing options – the national route or a “classic” European patent.

Alongside this new possibility for patent protection, European Patent owners will have a new Court – the Unified Patent Court (UPC) – with jurisdiction over patent litigation (including, inter alia, infringement and revocation actions).

The holder or applicant of a European patent (or the holder of a supplementary protection certificate) will be able to opt out of the exclusive jurisdiction of the Court for a seven-year period (which may be extended for an additional seven-year period) after the entry into force of the UPCA. To do so, they will need to notify their opt-out to the Registry at least one month before the expiry of the transitional period.

However, the opt-out mechanism will only be available if a lawsuit has not already been brought before the UPC. For this reason, a sunrise period will be provided, to allow holders and applicants of European patents to opt out of the jurisdiction of the UPC before the entry into force of the UPCA.

During the sunrise period, which is expected to be triggered by the deposit of the German instrument of ratification of the UPCA –Germany has already received parliamentary approval to ratify the UPCA, but has yet to formally ratify it – it will be possible for existing European patents to opt out of the jurisdiction of the UPC, while the UPCA has not entered into force, which will only take place on the 1st day of the 4th month following the deposit of said instrument of ratification.

The opt-out mechanism will be important for those European patent holders / applicants wishing to keep any potential patent litigation out of the UPC jurisdiction. Although the UPC will in principle provide for more uniform decisions and for an easier enforcement of patents in multiple jurisdictions (limited, of course, to the Contracting States of the UPCA), it is also true that as a new and yet to be tested system, it brings with it certain unpredictability. It will also involve an increased risk when it comes to revocation actions, to the extent that the decisions of the UPC will cover, in the case of European patents, the territory of the Contracting Member States in which the European patent has effect. All these elements must be considered by patent owners / applicants in the decision-making process of opting-out, or not, from the exclusive jurisdiction of the UPC.

The opt-out can be withdrawn (opt-in) at any time, unless a lawsuit has already been filed before a national court.

The mechanisms of opt-out / opt-in should be taken into consideration by all owners / applicants of European patents, even those that are nationals of Member-States that do not participate in the enhanced cooperation system and which have not ratified the UPCA – such as Spain, for instance. The fact that a country is currently outside the enhanced cooperation system and has not ratified the UPCA does not mean that nationals from that Member-State will not be able to request a European patent with unitary effect – although the unitary effect will only cover the territories of those participating Member-States in which the UPCA has taken effect on the date of registration of the unitary effect by the EPO. Likewise, disputes involving “classic” European patents held by these nationals will also fall within the jurisdiction of the UPC in the Contracting Member-States of the UPCA, unless they choose to set aside the jurisdiction of the UPC.

The preparatory work to set up the UPC has already begun and according to the latest information, the UPC can reasonably be expected to be up and running in early 2023, meaning that the deposit of the German instrument of ratification of the UPCA, together with the start of the sunrise period, should take place at the end of this year.

The setting-up of local and regional divisions of the Court of First Instance has already been confirmed. The confirmed local divisions will be located in Austria (Vienna), Belgium (Brussels), Demark (Copenhagen), Finland (Helsinki), France (Paris), Germany (Düsseldorf, Hamburg, Mannheim, Munich), Italy (Milan), the Netherlands (The Hague), Slovenia (Ljubljana) and Portugal (Lisbon). There will be a regional Nordic-Baltic division mainly located in Sweden (Stockholm). As to the Central Division, there are confirmed seats in Paris and Munich, for now, while the Court of Appeal will have its seat in Luxembourg. Finally, in relation to the UPC’s Patent Mediation and Arbitration centre, there will be seats in Ljubljana and Lisbon. 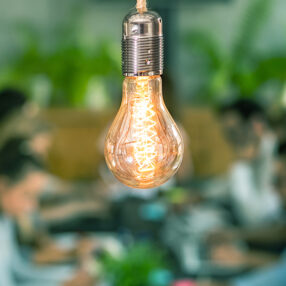 Grace period in the patent system: a commercial advantage? 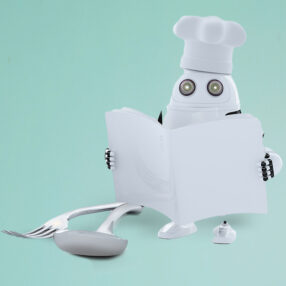 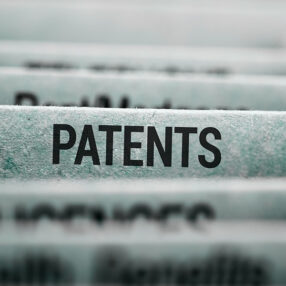 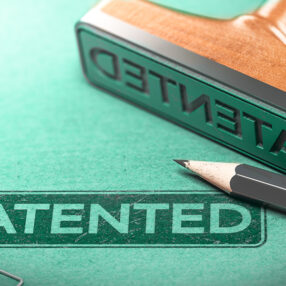