New setback for DABUS: An artificial intelligence system cannot be an inventor 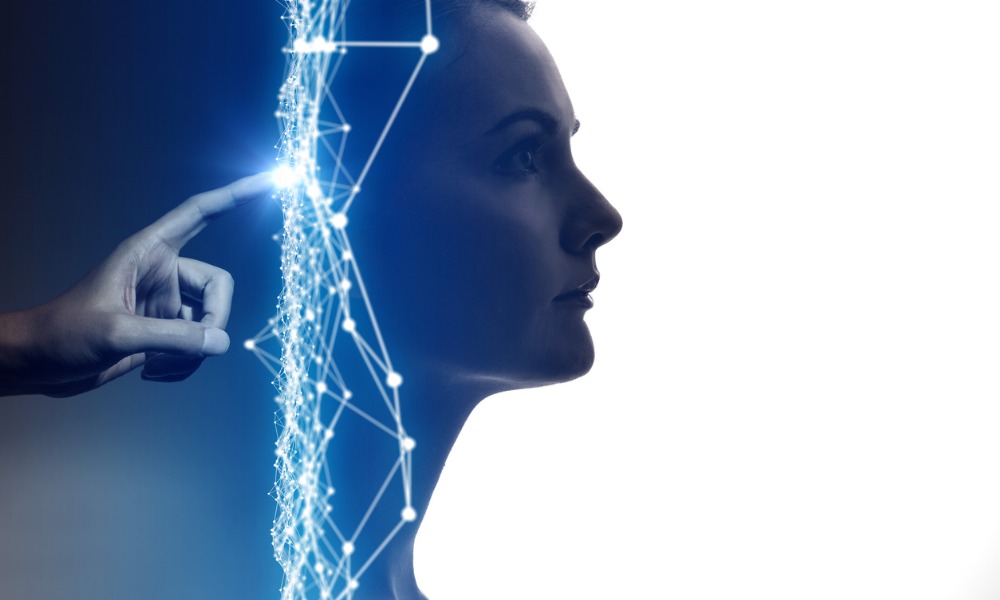 Both the European Patent Office (EPO) and the US Patent and Trademark Office (USPTO) have refused the first patent applications designating an artificial intelligence (AI) system, called DABUS, as an inventor, considering that only a natural person can be an inventor.

DABUS (device and method for the autonomous bootstrapping of unified sentience) is an artificial intelligence system created by Dr. Stephen Thaler. According to its inventor, it was not created to solve any particular problem. It is a machine programmed as a series of artificial neural networks that have been trained with general information of different fields, to independently create an invention. The system itself recognizes and identifies those contents that are new with respect to others that already exist. Therefore, in principle, DABUS could develop novel inventions in different fields.

The EPO´s decision on the matter was issued at the end of 2019 in relation to two patent applications, EP 18 275 163 (relating to a food container that uses fractal designs to create pits and bulges) and EP 18 275 174 (relating to devices and methods for attracting enhanced attention). According to the petitioner, both inventions had been created entirely by DABUS without any human intervention. The patent applications designated DABUS as their inventor, while Dr. Thaler was named as the applicant (and potential patent holder) because he owned the machine.

The reasons argued by the applicant to designate DABUS as the inventor were the following:

The EPO rejected both applications arguing that they did not meet the requirements of Article 81 and Rule 19(1) of the EPC. In other words, according to the EPO, an inventor has to be a natural person. Additionally, the EPO stated that since machines can be neither employed nor they can transfer any intellectual property rights, Mr. Thaler’s claim to be DABUS’ employer or successor in title had no legal ground.

Things have no legal personality or rights. The EPO cites the Travaux Preparatoires which consistently refer to the inventor as being a natural person. In fact, the possibility of recognizing legal persons as inventors was mentioned but it did not make it to the final draft. Likewise, to support its decision, the EPO relies on previous decisions of the EPO Boards of Appeal, as well as on decisions issued by national courts, concluding that no national law recognizes an AI system as an inventor. On the other hand, it states that the requirement to designate an inventor is a formal requirement and has no bearing on the substantive patentability requirements. Finally, the EPO also rejects Thaler’s argument that not recognizing DABUS as an inventor is contrary to the fundamental principle of the patent system, which aims to recognize the person who actually generated the invention. In this respect, the EPO recalls that it is not its function to verify the origin of what is claimed in a patent application. It is for the public to challenge an incorrect designation and for the national courts to resolve this issue.

As expected, a similar reasoning was applied by the USPTO in its April 2020 decision. That decision concerns the devices and methods for attracting enhanced attention for which a patent was applied for (Application No. 16/524,350).

Mr. Thaler reproduced essentially the same arguments made before the EPO adding on this occasion that the USPTO, by granting patents on DABUS (a machine that invents), is implicitly legalizing the process by which DABUS arrives at an invention. The USPTO rejected this argument considering that the fact that DABUS qualifies as an invention, does not mean that it can be named as an inventor in another patent, any more than a patent for a camera allows the camera hold a copyright. The parallelism made by the USPTO is interesting, although it is true that in the case of DABUS the uniqueness lies precisely in the fact that no human is involved in the invention, which does not happen in the example of the camera.

The USPTO concluded that title 35 of the United States Code consistently refers to inventors as natural persons by using expressions such as “individual”, “whoever”, “herself”, “himself”, “person”. According to the USPTO, this plain reading is also in line with the case law of the United States courts which have, for example, denied the status of inventor to a state or corporation.

Even though the EPO and the USPTO decisions can be appealed, Mr. Thaler will probably not succeed in reversing them. Regardless of this, he has undoubtedly contributed to the debate as to whether the current patent regulatory framework is adequate to deal with AI-generated inventions. 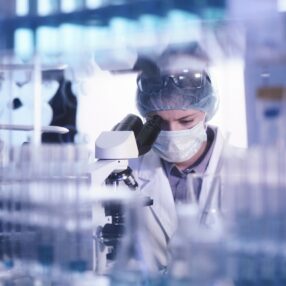 COVID-19 and the compulsory licensing of patents 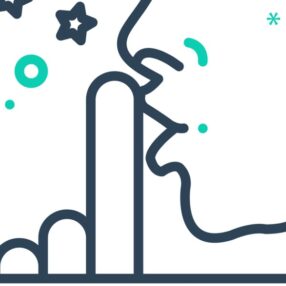 How to protect innovation in the cosmetics industry: patents, utility models or trade secrets?