‘Let him breathe!’: The end of immunity on social media? 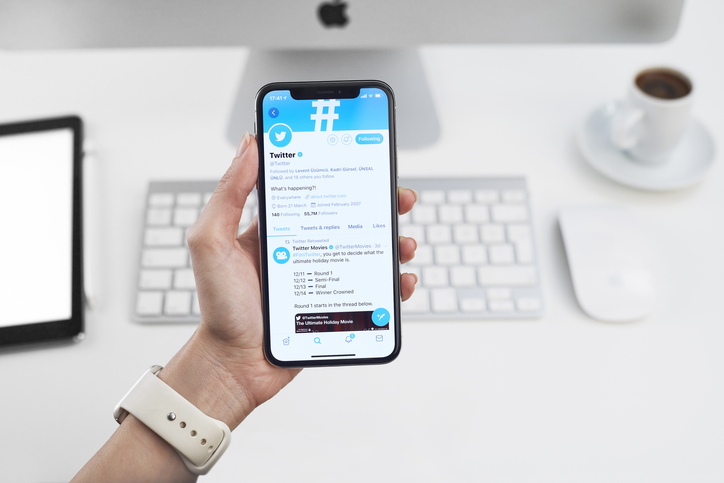 Following the protests in the US at the death of George Floyd, Trump posted a message on Twitter warning “when the looting starts, the shooting starts”. Twitter decided to hide the tweet for “glorifying violence” and breaching the rules of the platform. It also flagged the US President’s tweets about voting by mail adding a fact-check label.

Trump’s angry response didn’t take long and he swiftly retaliated by announcing the regulation of the liability protection enjoyed by social media. Trump’s aim is to amend the Communications Decency Act 1996, one of the pillars of the Internet, which could call into question the internet as we know it.

But why is this act so important? Because it provides a safe harbor for social media, which limits their liability for the contents that users post on the platforms, provided they remain neutral. Basically, according to this law, social media are not editors and are not liable for contributory infringement, which are fundamental pillars of their businesses. The rules do not just apply to social media but also to other information society service providers such as TripAdvisor, Yelp or Airbnb.

Without this liability regime, companies could be obliged to monitor the content posted by millions of users all over the world, leading to a head-on conflict with freedom of information and expression. Social media would simply not be able to cope, especially in countries such as the US, where damages claims and legal costs can be exorbitant.

Along these same lines, article 15 of the EU E-Commerce Directive prohibits imposing on information society service providers a general obligation to monitor or actively seeking facts or circumstances  indicating illegal activity. The contrary would be tantamount to jeopardizing the fundamental rights and freedoms that form the backbone of our democratic rule of law.

As Mark Zuckerberg repeatedly insists, social media shouldn’t be the arbiters of truth because this would destroy the essence of the internet and transparency, which is so necessary for the health of democracy.

However, Trump believes that this “shield” enjoyed by social media should be eliminated because the platforms are political biased and are not neutral. He plans to get rid of their immunity and instead have the FCC (Federal Communications Commission) ensure neutrality and take action if it is not respected. But how do you do this? This is a difficult question to answer. However, his proposal will have to travel a long legislative path with elections on the way.

In the words of John Stuart Mill, “No society in which these liberties are not, on the whole, respected, is free, whatever may be its form of government; and none is completely free in which they do not exist absolute and unqualified.”

I would like to take this opportunity to add my support to all those who are peacefully fighting racial violence. Let him breathe! 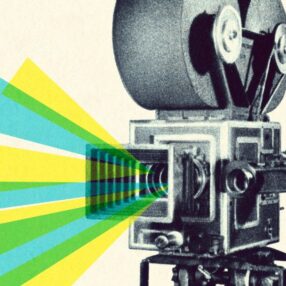 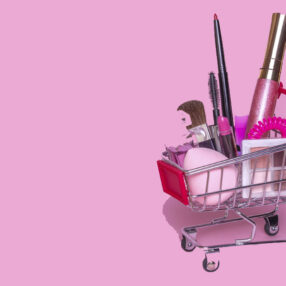 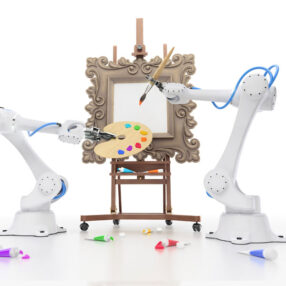