Shall we play protecting our products? Design as a differentiating factor in the toy industry 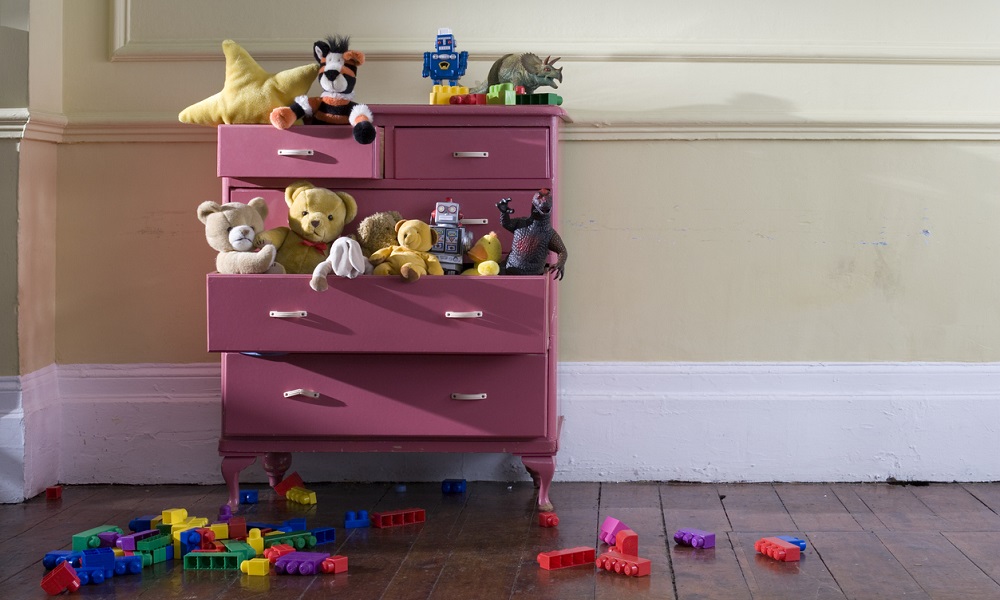 Fakes are a major headache for toy companies. Counterfeiters, who even manage to obtain industrial property rights in their designs, are becoming increasingly more sophisticated. Let’s look at a few cases.

Despite the general drop in consumption following lockdown in 2020, the toy industry has managed to emerge stronger than ever by taking advantage of the fact that children and parents alike have been sharing more time at home. Thanks to this, it appears that the industry has been able to bypass what looked like becoming a very complicated campaign.

Together with the problem generated by the health crisis, the toy industry also has to face the growing phenomenon of counterfeits. At present 88% of counterfeit toys are made in China and 10% in Hong-Kong, causing losses of close to 1.4 billion euros a year in Europe. And this is despite the fact that there is a reasonable degree of satisfaction with the legal measures in place in the internal market to prevent counterfeits.

What has brought about such a large volume of counterfeit products despite the efforts by manufacturers and governments? One of the causes is that counterfeiters are using increasingly more sophisticated techniques to bring their products into the EU and have even managed to obtain industrial property rights in their designs. Let us look at some examples:

We will take a look first of all at Decision R 2021/2019-3, of December 14, 2020, by the Board of Appeal of the European Union Intellectual Property Office (EUIPO). The EUIPO issued a decision on the proceeding filed by MATTEL INC against the Chinese company JIEYANG DEFA INDUSTRY CO, applying for the invalidity of design 2 459 701 for the doll’s head below: 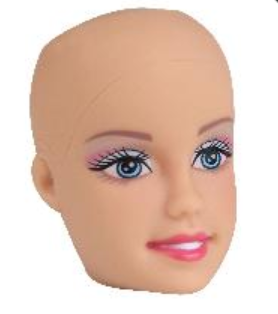 The dispute commenced in August 2017, when MATTEL INC. applied to the EUIPO for a declaration of invalidity on the grounds that the design lacked novelty and individual character at the time it was filed on November 14, 2013. MATTEL INC relied on several prior Barbie designs that dated back to 1999, including its “BARBIE CEO”, which had been placed on the market in 2008.

In a decision issued on July 10, 2019, EUIPO’s Invalidity Division upheld MATTEL INC’s application and found the contested design invalid, not just because it was identical to the earlier Barbie® designs, but also because it considered the similarities between the original product and the registration were sufficient to conclude that it lacked individual character within the meaning of article 6 of Regulation (EC) No 6/2002 of 12 December 2001 on Community designs (CDR).

The Chinese company appealed the decision on September 10, 2019 and the Board of Appeal has now upheld the first instance decision. The Board held that the informed user’s general impression is the same when comparing the registration with the product. In the eyes of the Board, the informed user would pay more attention to the overall impression and attach more importance to the similarities than to the differences.

Another example is EUIPO’s decision of May 7, 2020 in case ICD 109701, which cancelled the registration for a toy in the shape of a robot. 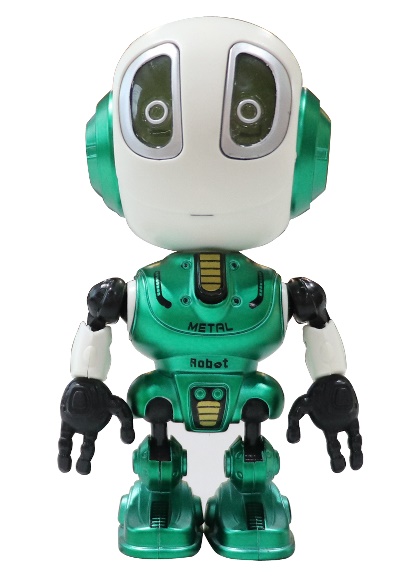 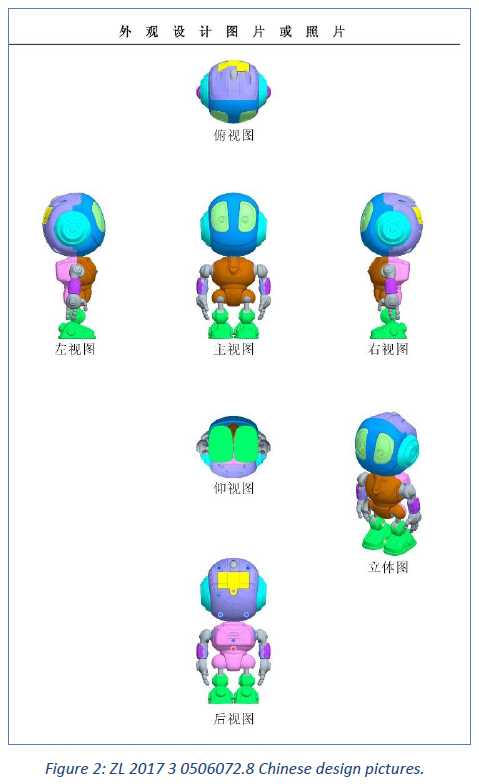 When reviewing the case, the EUIPO carried out the following analysis to determine whether the individual character requirement established in article 6 CDR had been met:

With all of this in mind, the product was identified as a “toy in the shape of a humanized robot”, with the informed user being anyone familiar with these types of products, namely a child or a toy manufacturer. There are no specific limitations on designing robots with a human form, except for the requirement that they must have the characteristics of the human body. The designer therefore has a degree of creative freedom.

Following the overall comparison between the product and the design registered at the Chinese Intellectual Property Office, EUIPO concluded that the overall appearance of the product was similar to the design and that the informed user would not pay attention to the different characteristics. It therefore decided to invalidate said registration. 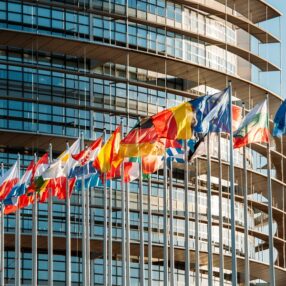 EU Design legislation under scrutiny: is a new Directive in sight? 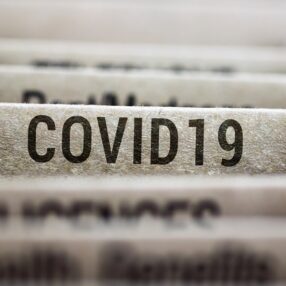 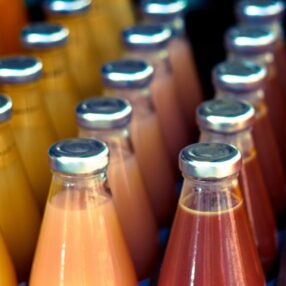 My product was copied and I haven’t registered it.. .. Is there anything I can do? 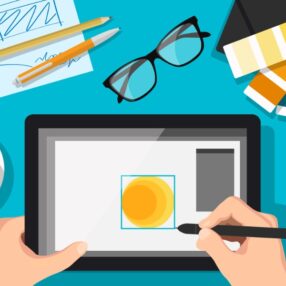 ‘Squeezamals’ case: At long last the CJEU will have to interpret the meaning of ‘disclosure’ of an unregistered design