Beauty filters on Instagram are in the spotlight: are they misleading? 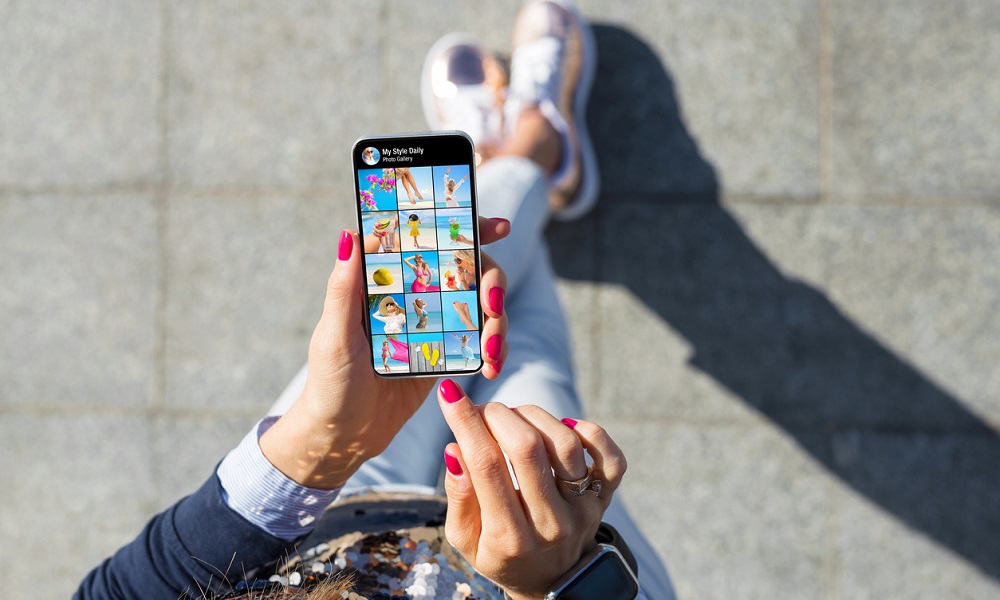 While 2020 brought a wealth of developments in relation to the regulation of influencer advertising (see here) and the mandatory use of the hashtag #publi when it is not obvious that the message is advertising (see here), the goalpost has been moved even further in 2021. The Advertising Standards Authority (ASA) – the British equivalent of Autocontrol – has indicated that the beauty filters used by influencers in brand advertising posts can be misleading if they help to exaggerate the effect that a particular beauty product is capable of achieving.

Even though we already know that, on Instagram, all that glitters is not gold, more and more people are speaking out against the tyranny of digital retouching. These include the makeup artist and curve model Sasha Pallari, who spearheaded the #filterdrop campaign on the social media platform. Her campaign’s main goal was to curtail the use of filters that conceal blemishes or soften features, with a view to relaxing current beauty standards, which are becoming increasingly more unreal thanks to the ease with which images can be manipulated online.

It now seems that the ASA has taken up this campaign, and has recently issued two expert opinions recommending that two posts published on Instagram by influencers, clearly for commercial purposes, be removed, because they may mislead consumers as to the results of the products promoted (in both cases, tanning products). The influencers against which the rulings were issued due to this practice were Elly Norris (@ellykaynorris) and Cinzia Baylis-Zullo (@cinziabayliszullo):

Nonetheless, don’t panic! Although the British regulator of advertising’s rulings have received a great deal of media interest, they are not far off the decisions that have already been taken in the offline world. In this regard, in 2012, the ASA ordered that an ad by a well-known fashion and cosmetics brand for “volume-multiplying effect” mascara should not appear again in its current form. The reason given was that, in fact, the “multiplying effect” was achieved using Photoshop (see here). In this case, it was held that the use of digital retouching intended to increase the length and curve of the lashes was directly relevant vis-à-vis exaggerating the likely effects of the mascara advertised.

The moral of the story? As we said… don’t panic. The aim is not to restrict influencers from adding any creative flair of their own when posting ads for beauty products. Rather, what needs to be borne in mind is whether the results, as presented, may be considered misleading on the terms of article 5 of the Unfair Competition Law. Consequently, only advertising containing false information or information that, while accurate may be misleading because of its content and that is also capable of altering consumers’ economic behavior, will be considered misleading. In order to determine whether an ad is misleading, it must be looked at from the standpoint of an average consumer of the products. Once in that position, we need to ask whether the consumer really expects to obtain the effect advertised by influencers. And that’s the million dollar question.

Having said this, when in doubt, it is preferable to err on the side of caution, to review the influencer marketing policies of the cosmetics brands in question and, where applicable, require the influencers that companies work with to refrain from applying beauty filters or retouching their posts (adjusting the color, brightness, saturation or the like) if, when doing so, they are greatly exaggerating the effects that can be expected of the product they are promoting. 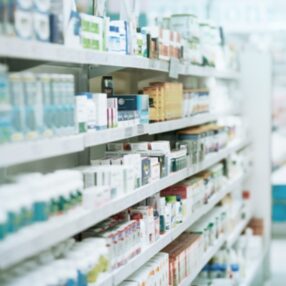 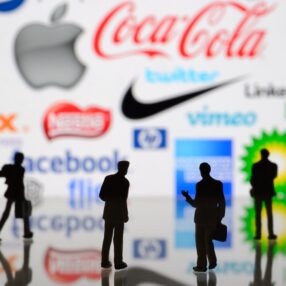 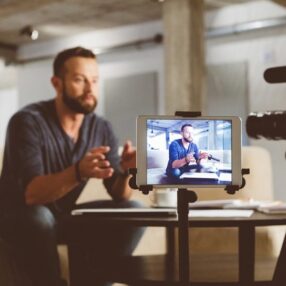 The Influencers’ Code of Conduct comes into force on January 1, 2021: are you aware of your obligations?