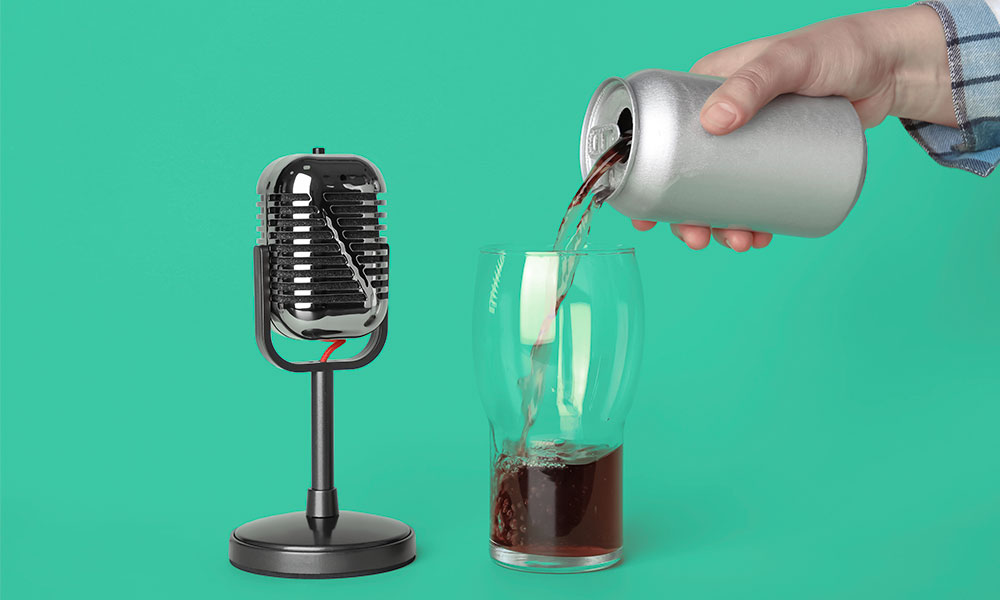 What do the Rolls Royce, Lady Gaga and TikTok trade marks have in common? They all indicate the business origin of the goods and services in connection with which they are used. However, some trade marks –as their owners– are less ‘conventional’ than others.

Most marks consist of words or numerals, graphic elements or combinations thereof, but 3D shapes, colours, moving images or sounds, for instance, may also function as trade marks (think of the Vespa motorbike, the Louboutin red soles or Tiffany & Co.’s blue box).

While the litmus test for any trade mark is whether the public perceives it as a source identifier (i.e. as an indication that all goods and services bearing such mark originate from a single undertaking responsible for their quality), in practice unconventional marks face more hurdles than their conventional counterparts.

As from October 1st 2017, the European Union Intellectual Property Office (EUIPO) does not require sound marks to be represented graphically. Instead, applicants may submit audio files in JPEG or MP3 format.

On June 6, 2018, Ardagh Metal Beverage Holdings GmbH & Co. KG filed an application for the registration of an EU sound trade mark consisting of the sound of a carbonated can being opened, followed by a short silence and several seconds of fizzing (click here to hear the mark). Among other goods, the application claimed storage containers of metal, milk and plant-based milk substitutes, coffee, tea and other alcoholic and non-alcoholic beverages in Classes 6, 29, 30, 32 and 33.

EUIPO refused the application on the grounds that it lacked distinctive character, and was therefore incapable of indicating the commercial source of the relevant goods. The applicant filed a notice of appeal, which was ultimately dismissed.

According to the Second Board of Appeal, the public was not accustomed to interpreting sounds as indications of trade origin unless such sounds have a certain resonance. The Board found that the sound mark in question would be perceived as a functional element or as an indication of the properties inherent to the relevant goods and could therefore not function as a trade mark.

Ardagh sought to annul the decision before the General Court of the European Union for goods other than cans and metal containers.

The General Court confirmed the contested decision. It its view, the sound mark would be considered as a purely technical and functional element of the cans or bottles necessary for handling and consuming drinks, regardless of whether such drinks contained gas or not. Further the combination of sounds and silences of which the mark applied for consisted were foreseeable and customary in the beverage market.

The Court concluded that Ardagh’s sound mark would not be perceived as an indication of the commercial origin of drinks. However, it criticized the contested decision for applying by analogy the case-law relating to three-dimensional marks to sound marks. In the Court’s view, it is not required that a sound mark departs significantly from the norms or customs of the relevant sector in order for it to be distinctive. However, such sound mark should have a certain resonance or be particularly memorable.

The Court also disagreed with the weight given to the fact that drinks and their containers are silent until consumed for assessing the distinctive character of the sound mark, further pointing out that EUIPO had been wrong to consider that all the drinks claimed by the sound mark applied for could be aerated.

The Court concluded that the sound mark applied was not ‘resonant’ enough to distinguish itself from comparable sounds used in the field of drinks, and thus not capable of functioning as a trade mark. In addition, it considered that despite the flaws in EUIPO’s reasoning, the contested decision gave sufficient reasons for the refusal of the sound mark.

This is the General Court’s first ruling on the registration of a sound mark submitted in an audio format. The clarification regarding the relevant test for assessing the distinctiveness for sound marks –which differs from that of 3D marks– is welcome. However, the decision raises questions as to when it is ‘normal’ for consumers to identify the origin of certain goods or services on the basis of a sound, and its relevance upon establishing whether such sound is resonant or memorable enough to be perceived as a trade mark. 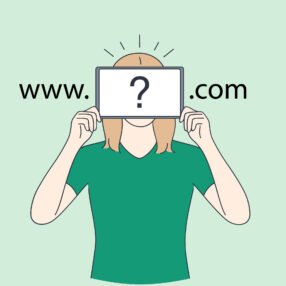 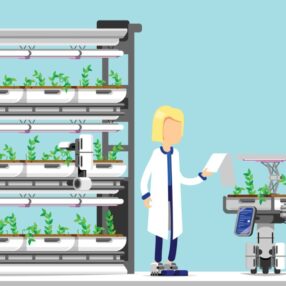