Mandarins arrive in Luxembourg… the IP ‘case of the year 2020’ 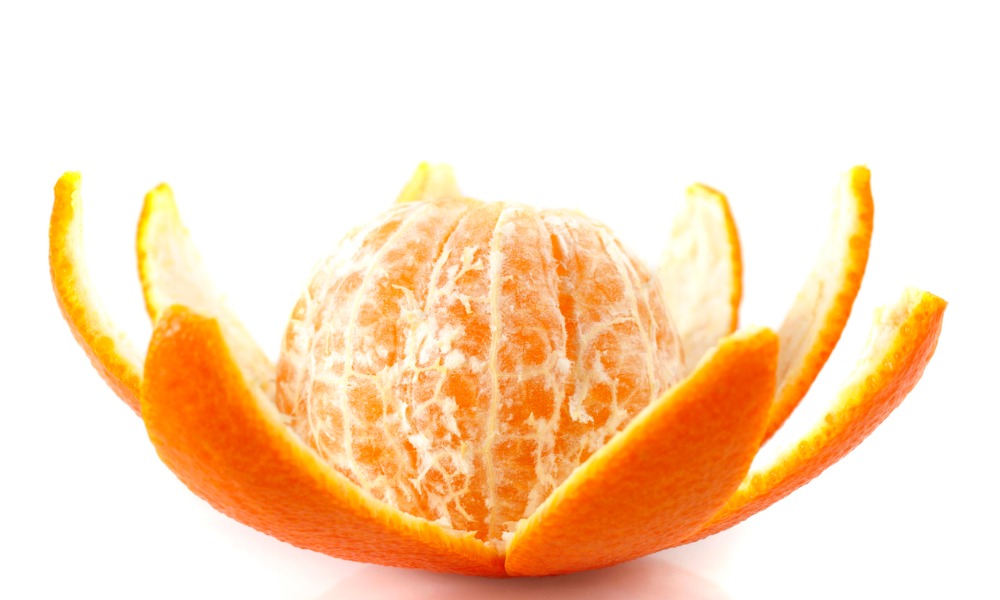 The NADORCOTT case (C-176/18) is one of the few matters that the Court of Justice of Justice of the European Union (TJUE) has addressed in connection with plant varieties. A little known right for many until quite recently, it commands a high level of legal sophistication and moves vast amounts of money.

After almost a decade of lawsuits throughout the length and breadth of Spain, the CJEU has ruled for the first time on the limits of the rights enjoyed by the holders of plant varieties. The decision had such an impact, that Garrigues won the Impact Case of the year award in Spain, from the prestigious magazine Managing IP.

For those of you who are not familiar with the world of plant varieties, let us begin by saying that plant varieties can be protected in the same way as patents, naturally provided that that new varieties meet DUS requirements (distinctiveness, uniformity and stability). This is the only way of rewarding the efforts of those who have spent years growing the most resistant strains, with a better taste, and, why not, which are more profitable

The question referred by the Spanish Supreme Court to the CJEU hinged on the protection that should be afforded to harvested material and, to fruit in particular. In the case of fruit varieties, it is this material that contains the real economic value of the variety – the tree itself is simply the means to obtain it.

The CJEU’s interpretation of articles 13.2 and 13.3 of Council Regulation (EC) No 2100/94 of 27 July 1994 on Community plant variety rights, which define the essence of this right and the conditions that trigger the so-called cumulative protection scheme in relation to harvested material, in a ruling that has reverberated far and wide:

1)  Article 13(2)(a) and (3) of Council Regulation (EC) No 2100/94 of 27 July 1994 on Community plant variety rights must be interpreted as meaning that the activity of planting a protected variety and harvesting the fruit thereof, which is not likely to be used as propagating material, requires the authorization of the holder of the Community plant variety right relating to that plant variety where the conditions laid down in Article 13(3) of that regulation are fulfilled.

This has been one of the most controversial issues from a political and legislative standpoint, since the dawn of the plant variety protection system (in particular since the creation of the UPOV Convention of 1961). The decision adopted by the CJEU in December 2019 has had a huge impact on how the content and limits of plant variety rights are perceived, although it is the Supreme Court that will now have to apply the interpretation by the CJEU in this specific case.

The case of the year 2020 award recognizes the work of Garrigues’ Intellectual Property Team at the Valencia Office, an area in which the fruit and vegetable market plays a hugely important role. The lawsuit was led by Pedro Tent Alonso, partner in charge of the Intellectual Property Department for the Levante area, and the team was comprised of Isabel Pérez-Cabrero and Victoria Gigante, principal and senior associates of the Valencia office.

Garrigues has emerged as a benchmark in Spain in connection with plant varieties. 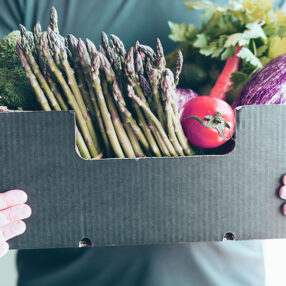 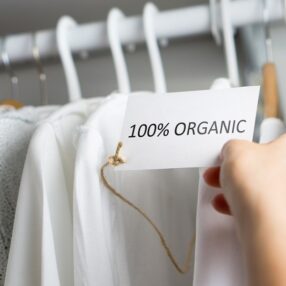