World Intellectual Property Indicators 2020 or how all roads lead to China (I): patents 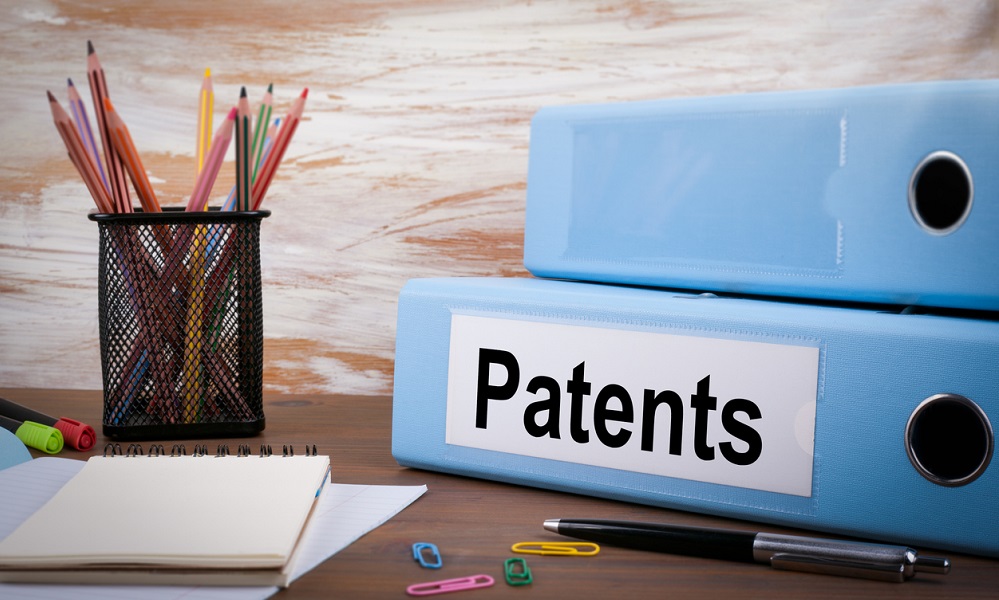 This information is worth its weight in gold for different stakeholders, because it allows specific trends to be identified such as the economic sectors with the highest technological growth, the countries in which most investments are being made or the most efficient intellectual property offices. The WIPI Report 2020 compares progress in various intellectual property indicators in 2018 compared to 2019, i.e., pre-COVID-19, so decreases or slowdowns in figures with respect to 2020 are to be expected.

These are the key figures of the WIPI Indicators Report 2020 worldwide:

The Top 5 worldwide and Latin America

The WIPI Report 2020 ranking on filing activity by number of applications worldwide, including resident and abroad, clearly reveals the concentration in filing activity in certain countries. Bearing in mind the Top 5, just with respect to patents, trademarks and industrial designs, as the most common forms of intellectual property, the results are the following:

Table: Prepared in-house based on the WIPI Report 2020

The most significant aspect at first glance is the Chinese leadership, as well as the fact that the top 15 positions on the ranking are held by just 7 countries, of which 5 are the leaders in these fields (China, USA, Japan, South Korea and Germany). The fact that Iran is the fifth in the worldwide ranking in trademark filing activity in 2019 is also striking.

A very interesting breakdown made in this report is the differentiation between “resident” and “non-resident” applications, since it allows the influence of economic agents in the country to be measured and, in particular, the use they make of the intellectual property system as a competitive advance. Applications by residents rather than non-residents took the lead in China (88.8%), Japan (79.7%), South Korea (78.4%), Germany (69.2%) and Russia (65.7%). However, non-residents took the lead in Australia (91.8%), Canada (88.4%) and India (63.7%). A striking aspect is that the USA was the country that exported the most applications as a non-resident in other countries ( in 2019).

Regarding national and regional intellectual property offices, the trend has continued: 65% of applications worldwide were received by Asian offices whereas North America only received 20.4% and Europe 11.3%. Agencies in Latin America and the Caribbean, Africa and Oceania, combined, only received 3.3% of the total worldwide. Moreover, Latin America dropped from 2.8% in 2009 to just 1.7% in 2019.

Other striking figures of the patent system were the number of patents finally granted in 2019: approximately 1.5 million (headed by China with 452,804). Similarly, approximately 15 million patents were in force in 2019 (headed by the U.S. with 3.1 million). Surprising only 18% remained in force for the full 20 years, whereas 42% were only in force for 7 years because to remain in force annual payments have to be made to the intellectual property offices.

The decisions adopted on patent applications were very varied depending on each country, for example in the case of Australia and Japan, approximately 75% were granted although in other countries such as China, the US and India only approximately 43% made it. Pending applications amounted to 5.4 million in 2019 (4% less than in 2018).

Patent applications using the PCT (Patent Cooperation Treaty) system, which allows applicants to seek patent protection simultaneously in different countries, increased by 5.2% in 2019, which is equivalent to 10 years’ continuous growth, headed once again by applications by residents in China.

Last but by no means least, the WIPI Report 2020 contains extremely important data: the participation by women in the patents system worldwide. At a PCT level, women accounted for just 18.7% of the inventors listed, although this reflects an increase from 11.8% in 2015. The gender gap varies considerably across countries; for example some countries reveal increasingly higher participation by women, such as China (32,4%), South Korea (27.4%) and Australia (19.9%), whereas countries with the lowest participation of women are Japan (10.7%), Germany (10.5%) and Austria (8.7%). Life sciences have a larger share of women inventors, specifically biotechnology, pharmaceuticals, etc.

In upcoming posts we will provide details of results and trends identified by the WIPI Report 2020 in relation to trademarks, industrial designs, geographical indications and the creative industry.