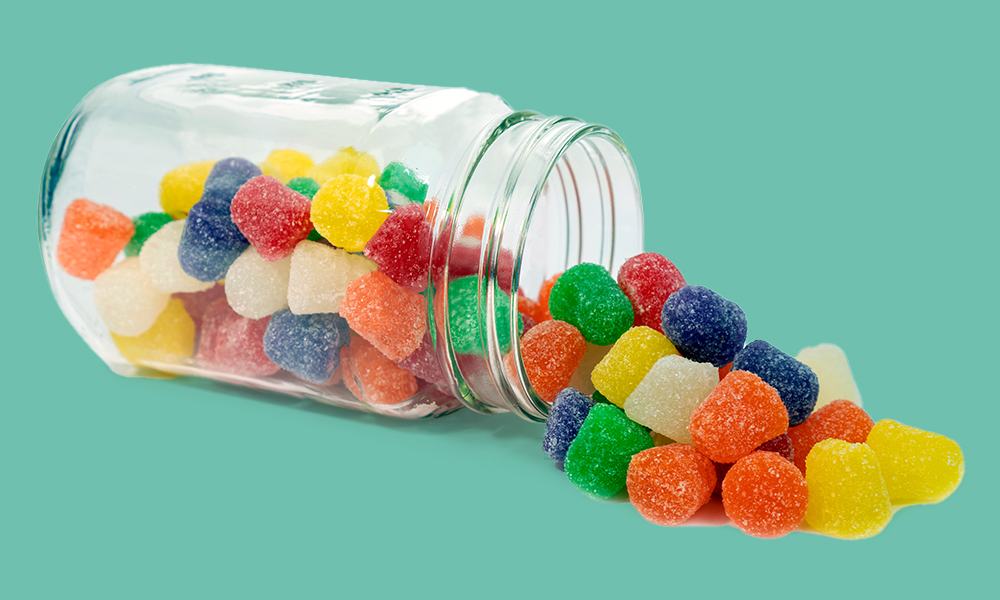 The Supreme Court has addressed a case that brings to light the restrictive application of the Unfair Competition Law in scenarios involving the potential imitation of similar products.

On June 25, 2021, the Civil Chamber of the Supreme Court dismissed the appeal filed by Happy Pills, S.L against Fresh & Good, S.L (Molagominola) and FNAC, thereby rejecting the existence of unfair competition in the marketing of certain idiosyncratic sweet containers. The Supreme Court ruling confirmed the prior decisions by the Barcelona Appellate Court and before this, by Barcelona Commercial Court number 7, which had already ruled out the existence of acts of unfair competition in relation to said products.

The proceeding involved the claim filed by Happy Pills, in what the court called “a borderline case between acts of imitation likely to cause association among consumers pursuant to article 11.2 of the Unfair Competition Law (UCL) and acts that generate a likelihood of confusion under article 6 UCL”. This is where the interest lies.

The Supreme Court considered that it had been evidenced that Happy Pills S.L. had been selling a product since 2007, with three characteristics:

The High Court held that the product was aimed at an adult public, with the suggestion that they eat the sweets as an effective remedy for their “everyday ills”.

The defendant in turn sells in FNAC stores, under its own brand, Molaquetemola, products with similar characteristics as regards their presentation and contents. In this case, the defendant sells jars full of sweets, and customers chose the label they want to stick on the jar. The labels include funny messages in the form of a rhyme such as “un poco de este bote no se nota en mi culote” (a little bit of this won’t broaden your butt), “este bote quita cualquier rebote” (anger remedy), “para amores que no son trola”, (for true love) etc. A very relevant aspect was that the Supreme Court underscored that the defendant’s brand was included under those messages.

As we have said, the interesting aspect in this case was the delimitation between articles 6 and 11 of the Unfair Competition Law, which led the Supreme Court, distinguishing between the characteristics of the products and the forms of presentation, to rule as follows:

“The two articles (…) refer to different perspectives. Indeed, article 11 refers to the imitation of material creations, the characteristics of the goods or services, whereas article 6 refers to formal creations, forms of presentation, to distinctive signs, instruments or means of identification or information regarding the activities, services or establishments (judgment 450/2015, of September 2, 2015, citing judgments 792/2011, of November 16, 2011, and 95/2014, of March 11, 2014).

The imitation of the jars of sweets, in that they form part of the product sold, because they add something extra to the sweets they contain, which is precisely what gives them their competitive singularity, could be analyzed as an imitation of the characteristics in the light of article 11 UCL. Equally, if we take the jars as part of the form of presentation, selling sweets in jars similar to the ones used by the plaintiff could also be analyzed in the light of article 6 UCL”.

It is clear that it is difficult to determine the boundaries of this case. It should be borne in mind that although the imitation and likelihood of confusion scenarios refer to different perspectives, they can apply to the same subject-matter. That is, while in the first case (imitation) it is necessary to address the material creations and characteristics of the products or services, likelihood of confusion refers to formal creations, forms of presentation, distinctive signs or means of identification. In any event, the Supreme Court chose to perform its analysis from the standpoint of article 11 UCL, that is, whether or not unfair imitation had taken place.

Under article 11 UCL, the imitation of the business or professional services and initiatives of third parties is freely allowed, with two exceptions: if they are protected by an exclusive right recognized by law, or if the imitation is unfair because it is likely to lead consumers to associate it with the third party’s service, or entails taking unfair advantage of a third party’s reputation or effort. From this standpoint, the Supreme Court firstly concluded, that although the forms of presentation of the plaintiff’s containers was very similar to Happy Pills’ they were sufficiently different as to not lead consumers to associate the business origins of the products. Specifically, the High Court indicated that although what is borne in mind is the imitation of the product or service, i.e. whether it is likely to lead to association – an essential condition for the product or service to be considered unlawful – this may be offset by the use of different brands or forms of presentation. This is what occurs in the case examined, in which not only are the brands used clearly different, in addition, the presentation of the plaintiff’s products conjures up a pharmacy, which does not occur with the defendant’s mark:

“As has been evidenced, Happy Pills’ jars of sweets are sold in establishments that seek to evoke a pharmacy, with distinctive signs and packaging to strengthen this idea, such as a pink cross device to make it clear that the product is not a medicine but that that this is what it is trying to evoke. The presentation of the defendant’s jars on the other hand, does not recall a pharmacy, even the design of the stands is very different, such as the use of a camper van for example, and the brands themselves are also very different. The forms of presentation are sufficiently different to ensure that the imitation of the product (the jars containing the sweets and in some cases the style of the messages that are included on the labels), although they may have a certain competitive uniqueness, are unlikely to lead consumers to associate them. 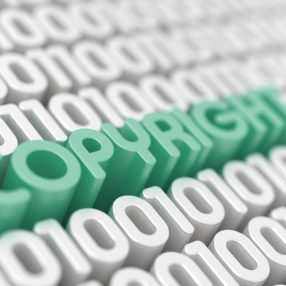 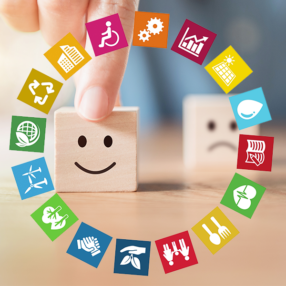 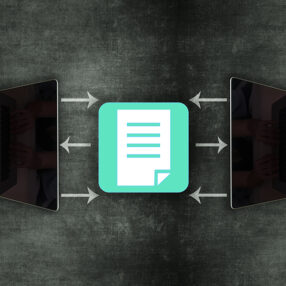