Atresmedia versus AGEDI-AIE: Are artists and their labels entitled to equitable remuneration for the use of their music on television? 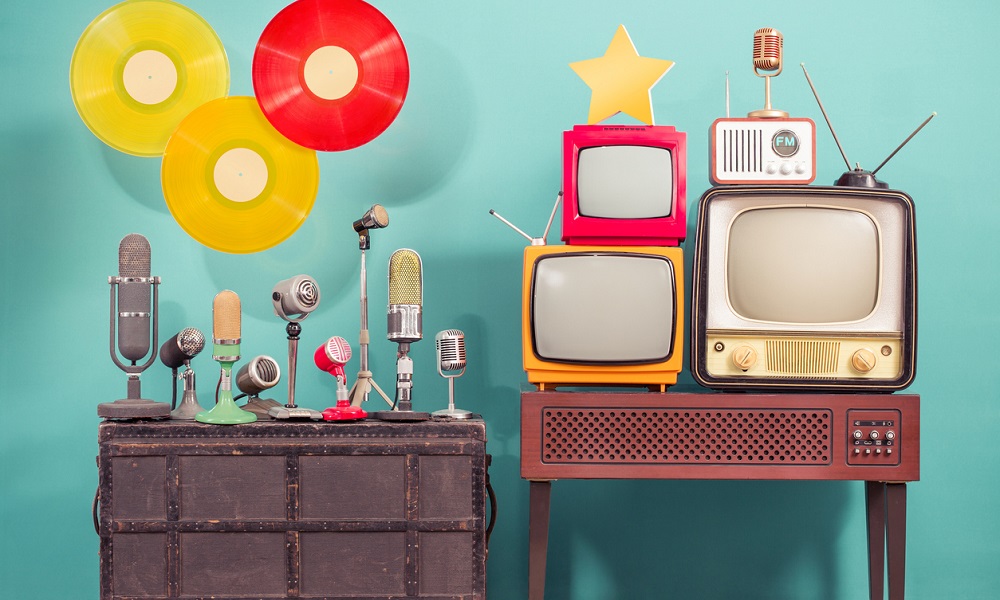 The Court of Justice of the European Union (CJEU) has ruled that artists and their record labels are not entitled to charge equitable remuneration for the communication to the public of synchronized songs incorporated in audiovisual works. The judgement of November 18, 2020 (case C-147/19) has curbed the intentions of the Spanish collecting societies AGEDI and AIE which were claiming over €17 million for the broadcast of phonograms in series and films between 2006 and 2009. The European Court has ruled and the Spanish Supreme Court must now render judgment following the harmonized interpretation of article 8.2 of Directives 92/100 and 2006/115.

“Member States shall provide a right in order to ensure that a single equitable remuneration is paid by the user, if a phonogram published for commercial purposes, or a reproduction of such phonogram, is used for broadcasting by wireless means or for any communication to the public, and to ensure that this remuneration is shared between the relevant performers and phonogram producers […].”

Under this provision, artists and their record companies enjoy a right of equitable remuneration for the broadcast of their albums – or to be more precise – of their “phonograms published for commercial purposes, or reproductions of those phonograms”– through broadcasting by wireless means or any other type of communication to the public (articles 108.4 and 116.2 of the Spanish Copyright Law). The question that the Supreme Court referred to the Curia in Luxembourg was whether payment should also be made when the phonogram is incorporated in an audiovisual work. Because in that scenario, is this still communication to the public of a phonogram? Could it be held that the audiovisual work is a phonogram, or a reproduction of the phonogram? Or rather, does the incorporation of music in an audiovisual work make the phonogram lose its status as such (with the consequent loss of artists’ and phonogram producers’ right to charge equitable remuneration)?

In legal and business jargon, the reproduction of a song in a film is known as “synchronization”: the track comes to form part of the footage and blends into the broad array of works and subject matters comprising the movie. Some examples of well-known synchronizations in Spain are Capriccio espagnol by Rimsky-Korsakov in Women on the Verge of a Nervous Breakdown (here) or, to continue to orbit the Amodovar universe, Piensa en mí by Luz Casal in High Heels (here) or Come sinfonía by Mina in the autobiographical Pain and Glory (here). Synchronization in cinema and television is usual practice throughout the world, so the decision by the European court is likely to have a considerable economic impact on the music industry.

In the proceeding, Atresmedia claimed that when a television channel shows a film it is not broadcasting either phonographs or reproductions of phonograms, but a purely audiovisual work. AIE and AGEDI on the other hand held that synchronized music in films was a “reproduction” of the phonogram in the terms of article 8.2 of the directives and defended their right to collect fees on behalf of musicians and record companies (a theory which, should be mentioned, was backed up by the Provincial Appellate Court judgement of May 13, 2016 in the same proceeding).

Given the absence of a definition of the term “phonogram” in European directives, the CJEU turned to international law: The Rome Convention for the Protection of Performers, Producers of Phonograms and Broadcasting Organizations, of October 26, 1961 and the WIPO Performances and Phonograms Treaty of 1996. To paraphrase the treaty (which forms part of the EU legal order), a phonogram consists of the fixation of sounds of an artistic performance or an artificial representation of sounds that is not “incorporated in a cinematographic or other audiovisual work”. The Guide drawn up by WIPO in this regard specifies that where the audiovisual recording into which the phonogram is incorporated is not sufficiently original to qualify as a “work”, the fixation of the sounds of the performance or of the representation of sounds, incorporated in such an audiovisual recording, “is to be regarded as a “phonogram”. This definition appears to rule out the possibility of the phonogram that is incorporated in a film or series qualifying as a different category and having its own legal effects.

The main doubt arose because the agreed statement approved by the States to interpret the treaty established that the definition of phonogram “does not suggest that rights in the phonogram are in any way affected through their incorporation into a cinematographic or other audiovisual work”. For AGEDI and AIE, to deprive artists and phonogram producers of equitable remuneration had a clear impact on the rights in the phonogram

The CJEU did not share this view. In its opinion, the agreed statement only sought to clarify that the rights in a phonogram, individually considered and irrespective of the audiovisual work, are not affected by synchronization: the record company does not lose its rights in the album and can continue to use it in the market in exchange for consideration.

The court has finally reflected on whether its decision may alter the delicate balance that directives seek to preserve: maintaining legal protection that ensures that adequate revenues are obtained for the continuity of the creative and artistic work (or to recoup investment in the case of phonogram producers) and third-parties’ interest in broadcasting these phonograms under reasonable conditions. The judgment concluded that, through the synchronization licenses granted to audiovisual producers, record companies and artists already obtain remuneration. Consequently, in its opinion, this exemplary balance between the remuneration of artistic work and its dissemination is guaranteed in Europe. 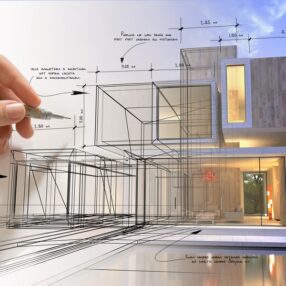 Can I register my architectural work? A glance through copyright in Peru