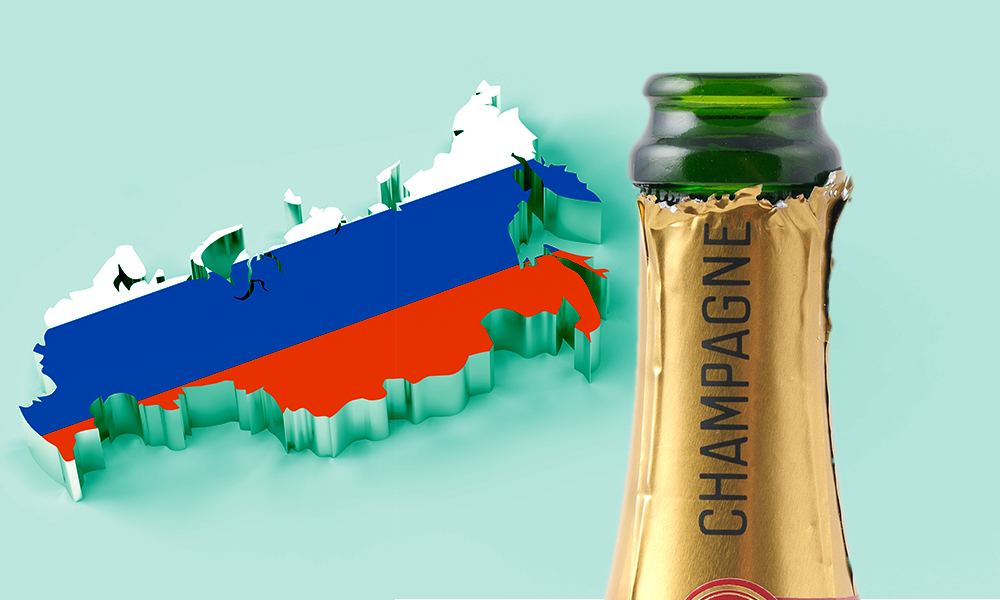 Few people are aware that the growing confrontation between Russia and the West actually started in connection with intellectual property back in July 2021.

It was on that date that two amendments were made to the Federal Law on viticulture and winemaking in Russia, that has had a serious impact on the interests of Champagne and Cognac importers in Russia. These amendments introduced important changes to legal regulations on geographical indications (GIs) and designations of origin (PDOs) of certain alcoholic beverages.

The “sparkling wines (champagne)” category was split into two: a broad category of “sparkling wine” for imports, and shampanskoye (champagne in Russian) for products produced in Russia. In addition, the amendments introduced a new alcoholic drink category, “Russian cognac”, made entirely in Russia, using only grapes cultivated in the territory of the Russian Federation.

This new legislation is the result of a drawn out legislative process that dates back to 2019, so should not be construed as a Russian reaction to a recent threat to its (legal) security. The introduction of these changes has more to do with the need to give a kickstart to the Russian sparkling wine and brandy industry and support national producers by strengthening the protection of regional and local GIs and PDOs in Russia.

According to the Russian Intellectual Property Office (Rospatent), only 278 GIs have been registered in Russia to date. This is in contrast to the EU geographical indications register eAmbrosia, which currently contains 1,728 wine registrations, 1,827 food registrations and 273 registrations for spirit drinks.

However, the new changes pose an obstacle for foreign producers and importers: not only do they face the financial and technical challenge of having to relabel their products, in addition, Russian consumers have traditionally considered “sparkling wine” to be of low quality and shampanskoye of high quality.

Amongst foreign producers, the initial reaction of resistance to the measures gave way to pragmatic resignation. An example is the Russian branch of Moët-Hennessy, the company that manages the wines of the LVMH luxury goods group responsible for 2% of all sparkling wine and Champagne imported to Russia, which initially announced that it was temporarily suspending its Champagne shipments to Russia, only to subsequently agree to include “sparkling wine” on its labels.

Needless to say, both Champagne and Cognac are PDOs that are protected and registered on eAmbrosia, which means that in the EU only those products from the region of Champagne and the municipality of Cognac in France that meet production requirements in the region can be called “Cognac” and “Champagne”. In particular, the PDO “Champagne” is protected in over 120 countries.

In this regard, the effectiveness of the new law in its attempt to support and promote Russian wine products in foreign markets is, to say the least, uncertain, at least as far as Russian “champagne” and “cognac” are concerned.

It should be noted that Russia is following a very different policy to that of its Eastern European neighbors in relation to the protection of GIs and PDOs. In Russia, as in other former Soviet republics, the protection of GIs was not introduced until the beginning of the 90s. In the Soviet era, consumers were used to names of products such as “Soviet champagne” or “Armenian cognac”, which were not linked to a particular region.

Since then, Georgia, Moldova, Ukraine and more recently Armenia, have decided to rename certain local products, especially cheese and alcoholic drinks, as a result of trade agreements with the EU. Russia however, appears more inclined to fight a (trade) battle.

At an international level, the only treaty applicable to Russia in connection with GIs and PDOs is the Agreement on Trade-Related Aspects of Intellectual Property Rights (TRIPS), which contains a general obligation to protect GIs, respecting the freedom of Members to determine the legal means of protection. Therefore, national legislation continues to be the principal source of legal regulations in Russia with respect to GIs and PDOs.

However, Russia is finalizing its accession to the Geneva Act of the Lisbon Agreement on Appellations of Origin and Geographical Indications (2015). This instrument will enable all the contracting parties to benefit from rapid, high-level and indefinite protection through a single registration.

Russia’s imminent accession to the Lisbon Agreement will greatly help foreign applicants to obtain protection for GIs and PDOs. It should be underscored that both France and the EU are part of the Geneva Act.

It is to be expected that the above will lead to a return to cooperation and will enable international and Russian producers to reach a mutually beneficial solution. 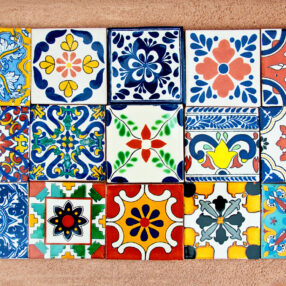 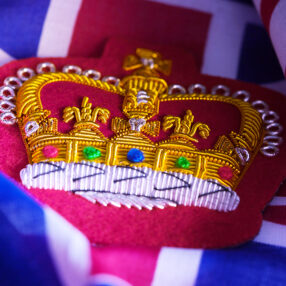 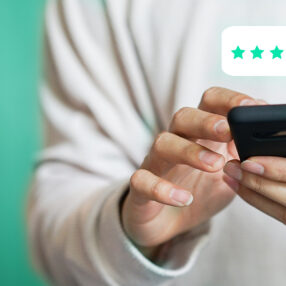